One bunch of misfits brought together by family and friendship—foster kids Logan, Poet and Cole live with Nate and his parents. They’re joined by wealthy Meeka in their adventures as they come face-to-face with villains time and time again.  Could there be someone behind all their troubles? 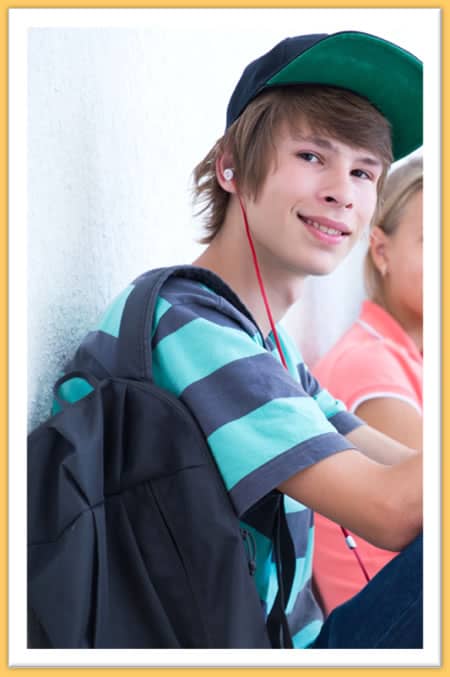 Logan is a thirteen year old boy who, at the beginning of book one, had been fostered for a year and a half by Steve and Abby Kelly. He is sad and feeling blue about his relationship with his birth father when he abseils onto the private beach and meets Meeka. He is a kind and sensible boy, with a good imagination and a sixth sense about what people are like. 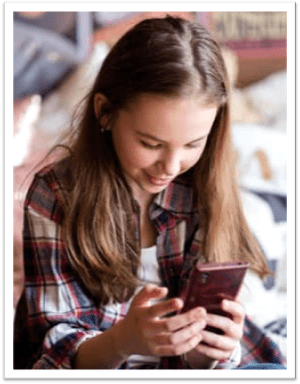 Coming from a wealthy family, everyday rules don’t apply to the overly imaginative Meeka. She can go where she wants and do whatever she wants.  She can’t sit still, is full of fun, and empty of common-sense.  She is also lonely and looking for friendship. 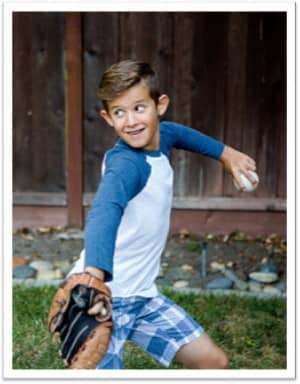 Almost thirteen, Nate is Logan’s best friend. He is always laughing and making jokes – he is the class clown and has a lot of energy to burn. He practices Taekwon-Do with his older foster brother, Cole. He is very caring about Logan and Poet and the things they have suffered. He just wants all his friends to be happy. 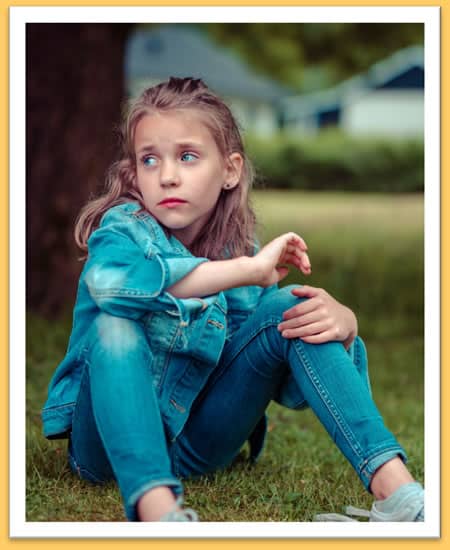 Logan’s eleven year old foster sister and Cole Parker’s little sister. She saw her father murdered when she was five and is serious and seemingly quiet, though Meeka brings out the fun in her. She is also very observant, stubborn and determined when she makes her mind up about something.

Cole is almost seventeen and Logan’s oldest foster brother.  Having seen his father murdered when he was twelve he is initially distrustful of people and according to Logan,  over-protective of Poet and Nate. He loves to sketch and draw, and does Taekwon-Do with Nate.

What Readers Are Saying

This is the Best Book Ever! I Love it they should make a movie!! ~Elvis

I wanted to keep it myself and read it all!~ Lee

The Trespasser’s Unexpected Adventure is an Amazon

Kids who Dare, Villains to Fear, Parents that Care

Logan hadn’t bargained on making friends with a secretive, rich and mysterious family  when he’d trespassed onto the private beach by abseiling down a cliff that first morning of school half-term break.  But his “be alone” plans are interrupted when he meets the adventurous Meeka and her secretive, mysterious parents.

After spending a thrilling day full of adventure and Ferraris, he finally realizes the identity of his mysterious new friends—but what’s better, with the help of their friendship, it looks like that elusive sense of belonging is finally within his grasp.

Until his older foster brother shatters his hopes for his new friendship.

But it’s not just his happiness that is at stake as a mystery unfolds around them.  His suspicions of a shipwreck pirates’ smuggling ring turn into reality, putting Meeka and his life plus the lives of his foster family at risk.  Caught by the ruthless pirates they are all tied up and held captive.

A bigger shock is still to come, one that will hit Logan the hardest. How can he possibly escape now?

Crime-stopping kids Logan, Meeka, Poet and Ninja-Nate find themselves caught up in another mystery, this time at Meeka’s mansion-like home.

Meeka’s parents were super rich so it should’ve been a blast visiting Meeka in her mansion-like home, but Logan can’t get over all the secrets everyone seems to have: the manager, the teacher and even Meeka, who won’t stop lying. Logan’s certain she’s hiding something, and he’s determined to find out what it is.

Meeka was excited to see her dad again, after he’d been away for almost a month. She was just as excited to find he’d brought Logan, Nate and Poet along with him, but her joy is soon replaced by dismay as the secret she’s trying to hide looks like it will come between her and her friends.  And that’s before they uncover a mystery that makes them all suspect Meeka’s teacher is lot more dangerous than she looks.

How will they fix this one?

Kids Run Away, Villains on the Prey, Parents Save the Day.

When Cole and Poet’s father is killed, they are left with no one to take care of them. Fearing separation by Social Services, a desperate young Cole runs away with his seven-year old sister Lauren.

With nowhere to turn they take a chance on a stranger’s help, but when danger comes knocking at the stranger’s door, Cole wonders if he’ll ever be safe again. How far will he have to run this time to protect himself and Lauren?

Use these templates to prepare your own book report based on one of the Crime Stopper Kids Mystery Series books.

Want to try my books for yourself and be the first to hear of my new book releases?
Receive your own Digital Book Box including:
TWO FREE BOOKS:
The Runaway Rescue (for 9-12 year-olds) and
Cinderella Sarah (for 5-9 year-olds)