The Adventures of Crimson and the Guardian

Young Kinsey, a lonely orphaned servant girl in medieval times, finds an abandoned magical cloak. Unable to resist, she pulls it over her shoulders, snaps the clasp shut and is shocked when Crimson, the legendary talking unicorn, appears in front of her!

What happens next is even more astounding, as Kinsey finds herself caught up in a whirlwind of frantic adventure, from slaying murderous river monsters, defeating terrifying dragons and fighting off hideous giant wolf-like mungas. But is Crimson right to believe all Kinsey’s perilous exploits have prepared her for the final epic battle against the frightening evil Lord known as the Snake, who is threatening to destroy the whole kingdom. 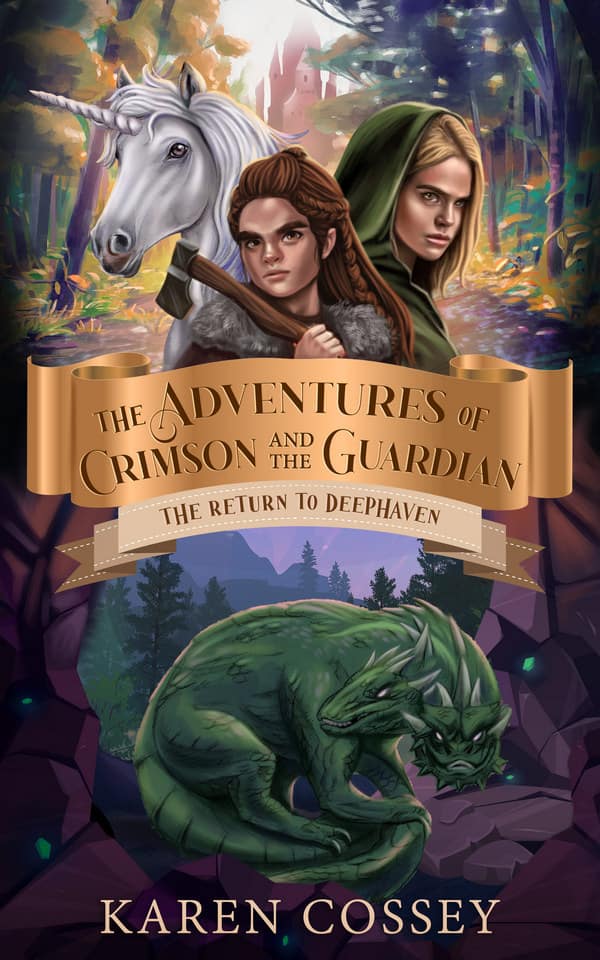 Book Two, The Adventures of Crimson and the Guardian

The Return to Deephaven

For over two hundred years no one has dared attempt to enter the Deephaven caves—not since the two-headed, dragon-like tworns viciously attacked the dwarves who lived there and took the caves for their own. But since their overwhelming defeat at the Battle of the Snake everyone wants to know how many tworns are still alive. And there’s only one way to find out—do what no one has chanced for decades—disregard common-sense and venture inside the caves.

“When I was a child, I often fantasized about being chosen for a quest — for destiny to come knocking and have something epic to say. For kids who can relate, The Adventures of Crimson and the Guardian will take you on that epic quest. 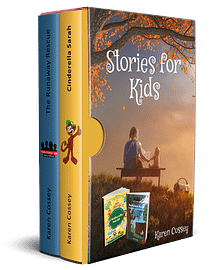 Want to try my books for yourself and be the first to hear of my new book releases?
Receive your own Digital Book Box including:
TWO FREE BOOKS:
The Runaway Rescue (for 9-12 year-olds) and
Cinderella Sarah (for 5-9 year-olds) 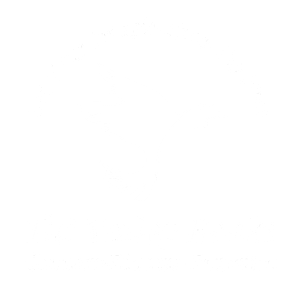 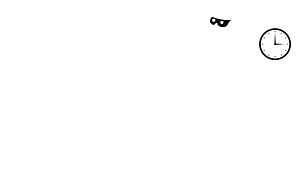