Once upon a time, a herd of elephants lived in a forest clearing beside a crumbly old castle. The castle had been empty for many years. Some towers and walls still stood though, with vines growing over them. The adult elephants loved to scratch their backs against the castle, but they were too big to go through the doors. Only the young elephants could squeeze through—they had a lot of fun playing inside, away from the adults.

The youngest was a three-year-old elephant named Milly. One day she was chasing a colorful butterfly in the castle, when she tumbled down a few stairs and broke through a door into a wide blackened room. She lay flat on her stomach with her legs sprawled out. She wiggled her legs, her tail, and her trunk to make sure she had broken nothing. As she did, her trunk touched something. There in front of her was an enormous egg, and it was cracking open. 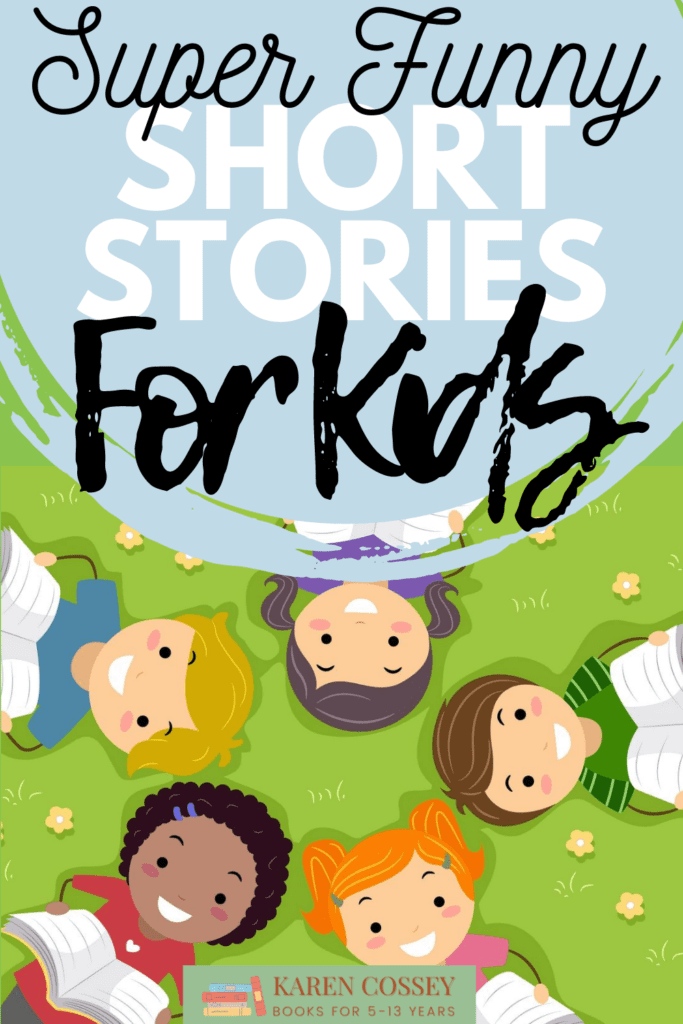 Milly sat up as it fell apart. A strange-looking elephant emerged. He didn’t have a skinny elephant tail, but a long spiky one. Instead of a long trunk he had a long neck, his tusks were on top of his head and his big ears were poking out from the top of his body. He had claws instead of hooves, and he wasn’t even gray—he was red. Milly knew elephants weren’t supposed to come out of eggs, but then the baby sat beside her. “Mama,” he said, and hugged her. Milly’s heart melted. She decided that he most definitely was an elephant, a very mixed up elephant, but an elephant, nevertheless. He would grow into the right shape later. Milly wrapped her trunk around him and said, “Hello Bubba. You are going to be a beautiful elephant. Are you hungry?”

Milly led Bubba out to her favorite group of trees and showed him how to eat the leaves. Bubba sniffed and tried one. “Eek,” he said, and studied the ground. Seeing some snails, he pounced on them and gobbled them up. Milly smiled. There were too many snails eating their leaves, so it was good Bubba liked them.

Bubba burped, and a tiny puff of smoke came out of his mouth. “I can do that too,” Milly said. She took Bubba to the stream, sucked up some water in her trunk, and sprayed him. Bubba laughed and laughed and puffed and puffed.

Find out what kind of elephant Bubba becomes in the short story book:
8 Under 8 For 8’s 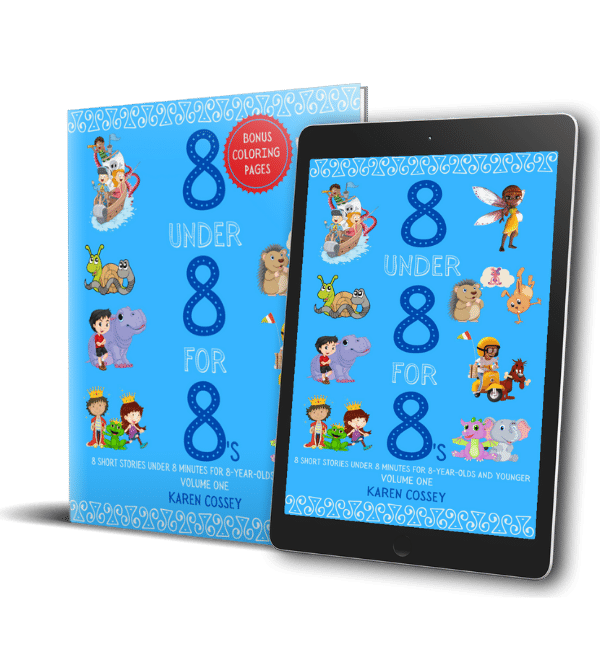 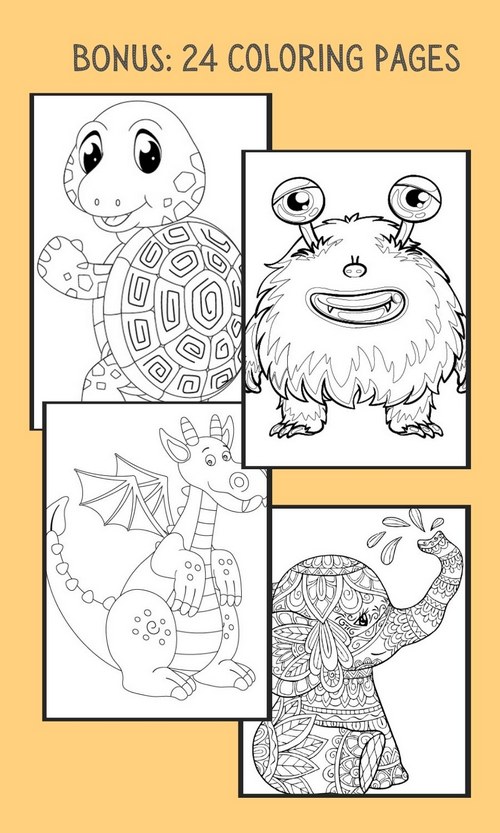 Prequel to a popular mystery series for 9-12 year olds.

When Cole and Poet’s father is killed, they are left with no one to take care of them. Fearing separation by Social Services, a desperate young Cole runs away with his seven-year old sister Lauren. With nowhere to turn they take a chance on a stranger’s help, but when danger comes knocking at the stranger’s door, Cole wonders if he’ll ever be safe again. How far will he have to run this time to protect himself and Lauren?

Receive the whole story FOR FREE
when you sign up to Karen’s newsletter at:
www.KarenCossey.com/Newsletter/